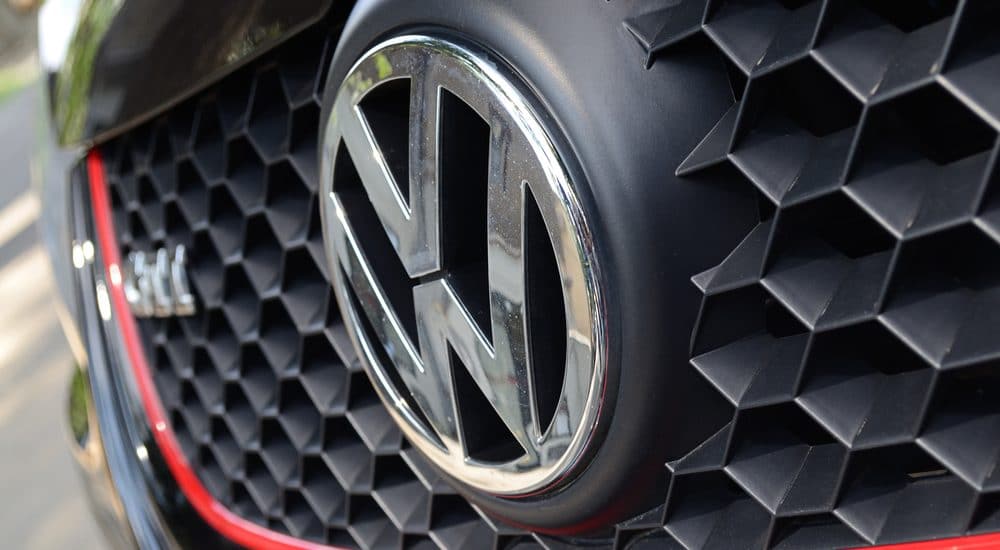 Volkswagen has been immortalized with the ever iconic Beetle and many other models like the Golf, Jetta, Passat, Atlas, and Tiguan. The Volkswagen car brand is renowned worldwide but it’s inevitable that all cars experience issues. Here are some common issues that cause Volkswagen owners to bring their vehicle in for Orlando Volkwagen repair.

Engines run on the energy of the fuel combustion inside which means that an important part of car operation is the ignition system. Cars come with a spark plug that is able to deliver an electric current in the form of a spark that would ignite the mixture of air and fuel inside the engine.

The unique way Volkswagen designed their spark plugs and ignition coils make this problem more common than usual. This is because Volkswagen uses a coil-on-plug design, a setup where the ignition coil is placed on top of the spark plug.

Compared to a setup that uses a coil pack or distributor, the coil-on-plug is more prone to problems. Furthermore, the ignition coils are also commonly above the engine and covered by some form of shielding that subsequently puts a high amount of heat on the coils – a combination for failure.

Today, brakes consist of brake pads that apply pressure on the wheels. When the pressure is strong enough, the wheels can become immobilized. This is why it used to be standard to teach new drivers to “pump the breaks” – an adage that referred to repeatedly giving the brakes small amounts of pressure to slowly stop the car.

This used to be an important part of driving because if the brakes were not pumped, then the wheels would lock and the car could potentially skid and become uncontrollable.

The ABS, or the Antilock Braking System, is a modern design that can be found in almost all cars today. Because of the ABS, student drivers are no longer told to pump the brakes as the brakes can now be easily controlled with specific pressure applied on the pedal.

This system not only allows for better braking distances but also improved steering control. Essentially, the ABS pumps the brakes for the driver.

Unfortunately, early ABS failure can be a common issue with Volkswagen vehicles, especially models manufactured back in 2009. This could be potentially dangerous because when the ABS is down, drivers would accidentally step on the brakes and expect the car to behave completely differently.

This means that it should come as no surprise that there are plenty of wires behind the steering wheel. However, how could these wires survive inside a steering wheel after all those turns? This is all thanks to the clock spring.

Unfortunately, Volkswagen vehicles can experience problems with their clock springs. This is an important issue because when the clock spring is broken, electrical signals coming from the buttons in the steering wheel are then disconnected, rendering the buttons useless.

Although the problems listed above are common in Volkswagen, it should be noted that the car manufacturer has done a lot of work toward solving those issues. Furthermore, Volkswagen is not isolated in the issue because all car manufacturers are prone to specific problems in their design. If you’re facing any issues with your Volkswagen, give us a call today. We are Orlando’s  and Winter Park’s auto repair experts in Volkswagen vehicles and are ready to help!